It has been years since I've seen Billy Idol.  He was one of my favorites growing up, and I can still remember my first time seeing him live, at Mary Washington College in Fredericksburg, VA.  The last show was in Boca Raton, without Steve Stevens, and something just seemed to be missing.  I was excited to get to see the duo back together again.  The set started with Dancing With Myself, and it seemed to start a bit slow, making me wonder if the whole set was going to be a bit off, but Billy quickly picked up the energy and never let it drop.  His voice hasn’t lost much over the years, and though a little older and heavier, he hasn’t lost that punk swagger.  It was touching to hear him speak of his late father and how he loved his Kings and Queens of the Underground album.  Billy dedicated the song “Ghosts in My Guitar” to his father, a song he says his father was listening to when he passed.

Fortunately for me, the crowd was divided between Billy fans and Bryan fans, without many crossing the lines.  That left the two taller people in front of me either sitting or MIA for Billy’s set, so I was able to get some good pictures, something I was really hoping for.

While I’ve always liked Bryan Adams, I can’t claim to be a huge fan.  He did put on a good show, however, getting as many of his hits in as he could during his shortened set.  I certainly wouldn’t turn down another ticket, especially for a solo show, as I hear he performs a lengthy set.  He brought Billy Idol out for the song "C'mon Everybody", something they have done before on this co-headlining tour and something that seemed to be appreciated by all.

All photos taken from the crowd. 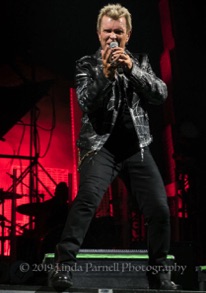 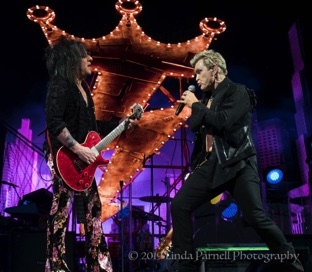 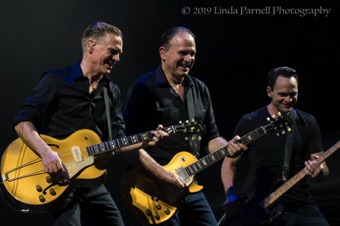 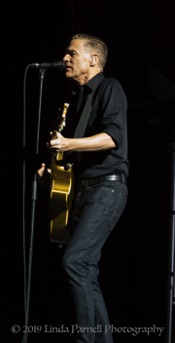